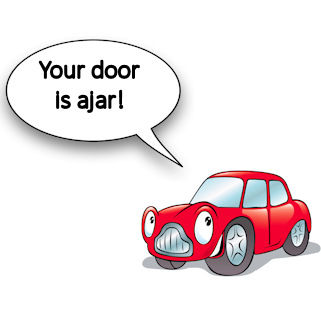 It’s hard to remember a time when our devices didn’t talk to us. Siri, Amazon Alexa, and Google Assistant just to name a few. Devices that talk and can understand and respond to us are so common place now we take them for granted. That wasn’t the case 40 years ago. Just imagine how revolutionary and advanced talking cars of the early 80’s must have seemed. If you were alive back then phrases like “Your door is ajar” and “Fuel Level Low” would probably bring back some memories. 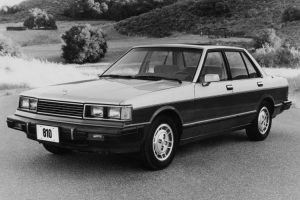 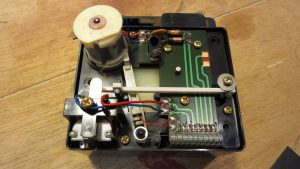 Maxima model. At the time this was a technology breakthrough. The kind lady in the car presented messages such as “Please tun off the lights” and “Parking brake is on”. In today’s digital age most of us assumed that Nissan (Datsun) simply put a speech chip in the car and done.

This is NOT the case, the technology in the Maxima was mostly analog. The cars voice alert system was a record player. Yes, you read that correctly the car was equipped with a phonograph recording of the alert messages. A small white plastic disk would spin and when an alert was requested by the car a precision tone arm would select the correct track to play.  I wonder if the record would skip over a rough road, or if the message could be played to the point where the needle or record could wear out. END_OF_DOCUMENT_TOKEN_TO_BE_REPLACED 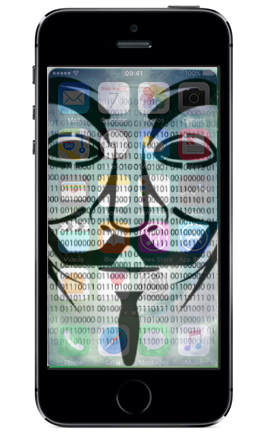 This post is just a friendly reminder to update your IOS devices. As soon as your  done reading this, grab all of your iPhones and iPads and run the 10.3.3 update. 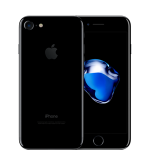 Apple has recently discovered a vulnerability in the WiFi chip that could allow an attacker within proximity of your phone to run unsigned code and gain unauthorized access to your device.

Just think of the hacking possibilities as you order your morning coffee at Starbucks, or while you walk the boardwalk this summer enjoying the beach. This new vulnerability will be exploited in public spaces where a large pool of targets are in range of the attacker.

How to update and prevent the vulnerability?

END_OF_DOCUMENT_TOKEN_TO_BE_REPLACED 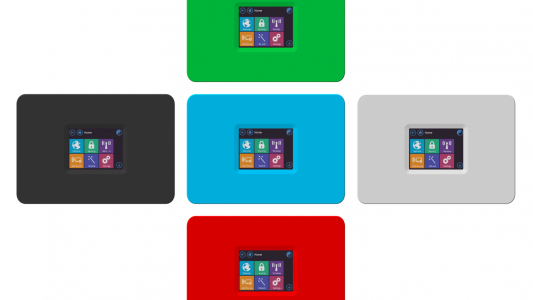 END_OF_DOCUMENT_TOKEN_TO_BE_REPLACED

On a recent trip to Rehoboth Beach Delaware, I discovered this very cool retro shop called Gidget’s Gadgets. The store is jammed packed with retro goodies that will bring your inner child bubbling to the surface. In addition to the retro, funny and gag gifts they also specialize in vinyl records.

In the last decade we have seen vinyl records making a huge comeback with some artists releasing new albums on vinyl. I grew up at the tail end of the vinyl craze and was more of a tape / CD collector when I was younger. I do have to agree that there is something special about the pops and clicks and the warm sound a record can produce.

So what can you buy at Gidget’s Gadgets?

END_OF_DOCUMENT_TOKEN_TO_BE_REPLACED

Over the last few years lots of game start-ups have been using the .IO domain name to launch a variety of internet games. Before I begin listing my favorite .IO games would like to give a little background regarding the domain itself.

.IO domains are administered by the Internet Computer Bureau, a domain name registry in the United Kingdom. It is assigned to the British Indian Ocean Territory, However Google treats .IO as a generic top-level domain since so many webmasters use the domain more generic than country targeted.

This fact is great for game developers!

Just how many .IO games are there?

At press time I was able to locate just over 170 .IO games through Google, and like most fads there are some games that are simple and loads of fun, while others are just bad clones of the popular ones.

Some of my favorite .io games:

This is a great twist on the classic QIX game. Loads of fun however in my opinion the game is not a true .IO game. You are playing against bots and not other players which makes the game a little predictable. After a few days of playing this game I was able to beat the bots and win! Just a little background on the original Qix game, it was released by Taitio America in 1981.

This game was loads of fun too. Fly around in a 2D land using various weapons to blow up your opponents. Every so many minutes the game changes between a general free for all, to an outer space free for all , to a destroy the carrier. My only complaint about this game is regarding the controls and a bit of lag. Controlling the aircraft is difficult to master and on occasion the lag makes the game unplayable.

A great concept in this game, drive around this electrified board throwing your flail at opponents to kill them and then eat their energy to make yourself bigger. This is similar to the Agar.io style games, however with a welcome twist.

Back in the 90’s TV game shows were all the rage. Two of my favorites were Win – Loose Or Draw and Pictionary. We were able to watch “B” celebrities draw goofy pictures while contestants earn valuable prizes. Skribbl.io brings the fun to an .IO game. The concept has been around, and I also remember there was an IOS game that was a similar concept. What makes this game special is that its real time – live!

A great new take on the classic snake game. Such a simple concept yet so much fun to compete against other players. Does anyone remember when the first Snake game was released? According to Wikipedia, looks like it was some time in the mid 1970’s. My first Snake experience was on the Atari 2600 with a game called Tape Worm.

You might be saying this game is tired and played out, but it was my first experience playing an .IO game. I actually was pretty good at it and wasted many an hour at home and working gobbling up blobs. I don’t play as much any more, but it was great for keeping me occupied.  On occasion I did experience lag at times, and wish there were “lives” so you didn’t die instantly but I guess that’s what made the game a challenge.

What does the future hold?

Maybe we can build the .IO game library into a portable device. Games could have an online and off line mode for playing on the go. I’m sure it wouldn’t be too hard to achieve with a Raspberry Pi. I am such a huge fan of the Raspberry Pi, such a useful device.

Thank you for reading my blog.
-Joe