A huge thank you to everyone that attended the Woodbridge Wolfpack first annual Mini Golf fundraiser on August 26th! It was the perfect day from start to finish, with good weather, good friends, good food and GREAT fun!

Thank you to all the volunteers, golfers, and sponsors that helped make the day a success.  A special thank you to Coach Charlie Crispino for organizing this event.

END_OF_DOCUMENT_TOKEN_TO_BE_REPLACED 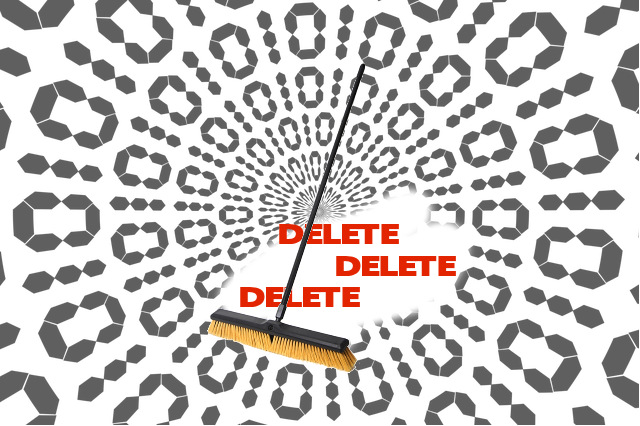 Everyone has sensitive data stored on their workstations at some point in their lives. It could be something as simple as a credit card statement or maybe a scanned copy of your drivers license. No matter what data you may have lurking on your hard drive here are some simple tips to make sure when you want it gone your data is securely deleted forever.

When I delete  files, why are they not removed forever? 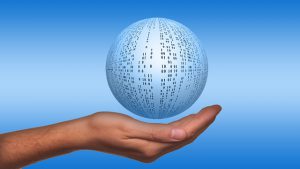 Deleting a file is not as simple a process as it sound. On most computers deleted files first wind up in the trash or recycle bin. This is not even close to removing anything. The process only moves your files from a live folder to a END_OF_DOCUMENT_TOKEN_TO_BE_REPLACED 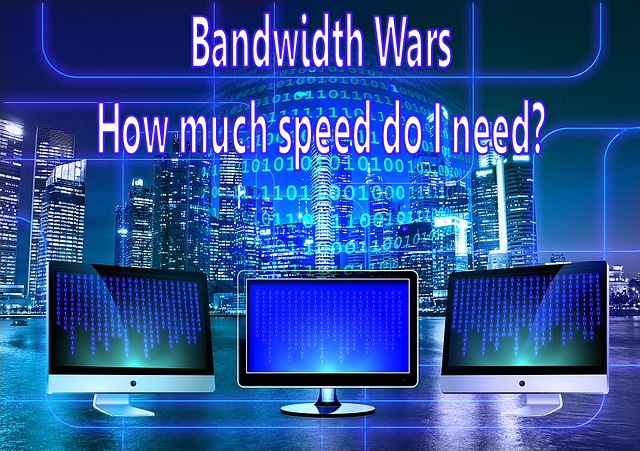 The marketing department loves to put their spin on just about every product and service for sale. This is also true as it pertains to Internet Bandwidth for your home. Technology companies and  computer hardware manufactures (as well as other manufactures) seem to think that we are all stupid sheep, and rather than educate us properly on what we really need they tend to force feed product in the hopes of increased profit.

Before I begin writing about how much Internet Bandwidth you need for your house, let me first show a few examples of how the marketing machine caused misleading advertising wars of the past.

Way back in the 90s Intel wanted to increase market share and increase sales. The marketing department came up with a brilliant “Intel inside” campaign and began educating consumers on processor clock speed (MHZ & GHZ) They touted that a 90Mhz PC was better than the 60Mz and  AMD did the same. Both companies basically started an arms race to achieve the highest speed processor and consumers were led to believe faster is better. Here we are over 20 years later and we now know that clock speed is NOT a good representation of how fast a processor can perform. There are so many other factors that contribute to a FAST computer but I’m not going to cover that in this article. Marketing alone may have duped thousands into prematurely upgrading to a new computer. END_OF_DOCUMENT_TOKEN_TO_BE_REPLACED 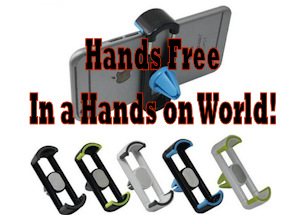 There is close to 5 billion mobile phones in use in on our planet and almost 1.5 billion automobiles operating around the world. Through a very inexact science it may be safe to postulate that most drivers own a mobile phone.  For quite a number of years governments have been enacting hands free laws and promoting the concept of hands free in numerous public service announcements. In fa

ct at least 1/2 of the states in the United States have some type of hands free law on the books. My question to you is how do you keep your phone hands free, yet usable in your car? Which mobile phone car mount do you use?

There are many different types of mobile phone holders on the market, however when it comes down to it most of them can be lumped up into the following categories.

Suction Cup Mounts – Really Suck (no really.. they suck onto the windows)