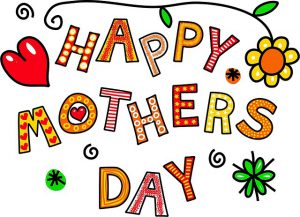 I hope everyone has a great day!