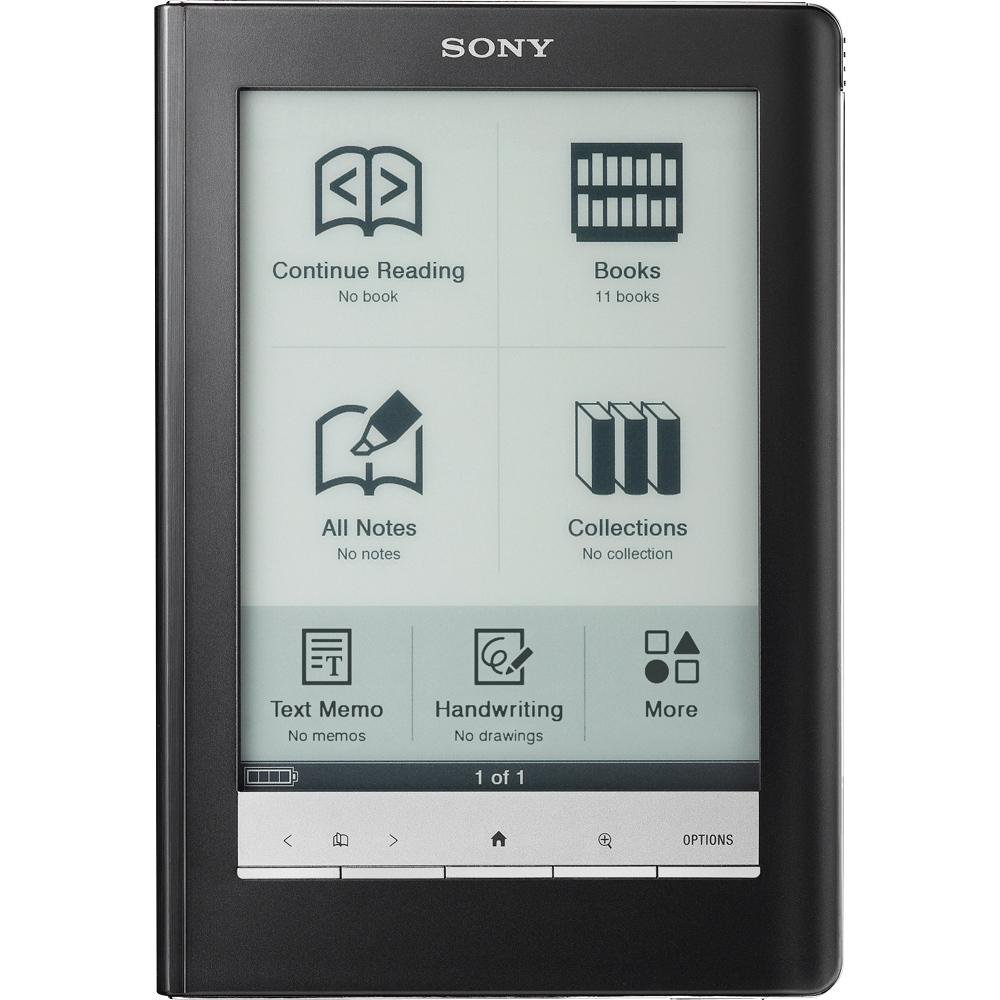 The technology world is continuously changing. Today’s awesome technology is tomorrows trash, its just a simple fact of life. I truly believe we should do what we can to reduce, reuse and recycle our old tech.  Today while rummaging through the archive of stuff I came across an old Sony PRS-600.

The Sony PRS-600 was released in 2009 and by all standards ready for the trash heap. Before sending this device off to its finial resting place I decided to make a cute black and white picture frame. 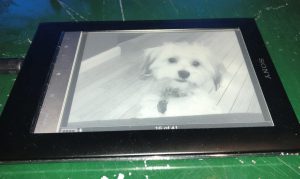 Using an old  2GB SD card, I loaded up around 300 of my favorite photos, inserted it into the unit. On the settings menu I configured the PRS-600 to never shut off, and run a perpetual slide show with a 60 second delay between images. END_OF_DOCUMENT_TOKEN_TO_BE_REPLACED